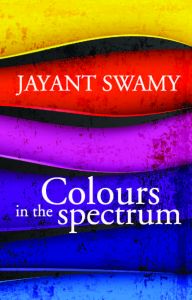 Colours in the Spectrum