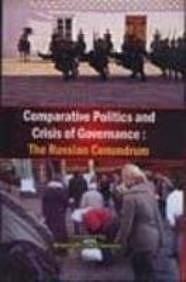 Comparative Politics and Crisis of Governance: The Russian Conundrum[Hardcover]

Other books by Dr. Sudhir Kumar