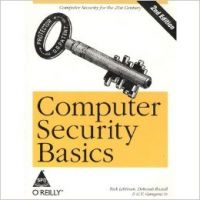 Other books by Lehtinen

Language Change as an...