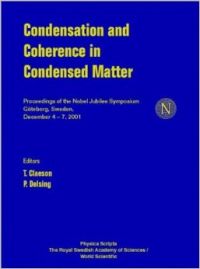 In Search Of Schrodinger's Cat...

Where Does the Weirdness Go?:...