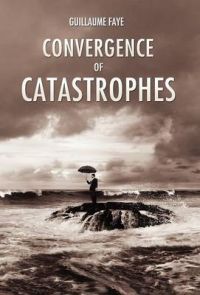 India's Relations With Her...

Simple Reforms For A Better Society

The Paradoxes of Democracy