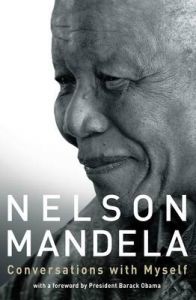 Other books by Nelson Mandela

The Illustrated Long Walk to...

Dear Millie: Diary of a Seven...