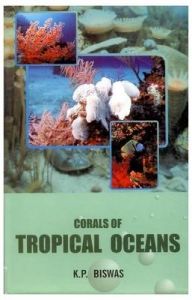 Other books by K.E. Biswas