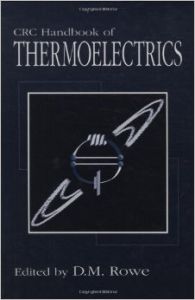 by J B Gupta

FUNDAMENTALS OF ELECTRICAL AND...

Solar Cells and Their Applications