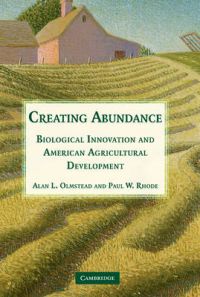 Trends and Issues of Livestock...