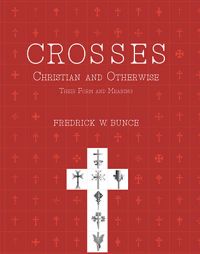 Crossess Christian and Otherwise : Their Form and Meaning (English)

Other books by Fredrick W. Bunce

The Iconography of Water...

An Encyclopaedia of Hindu...

And the Mountains Echoed...