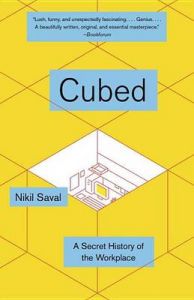 Cubed: The Secret History of the Workplace

Intercept: The Secret History of...

Business Etiquette : A Guide For...

Philosophy of History: Some...