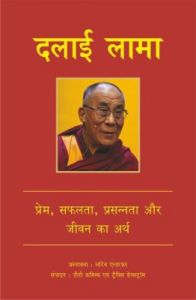 Dalai Lama : His Holiness the Dalai Lama on Love, Success, Happiness and the Meaning of Life

WHY THE DALAI LAMA MATTERS 1st...