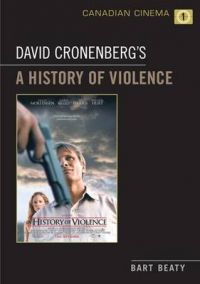 David Cronenberg's a History of Violence