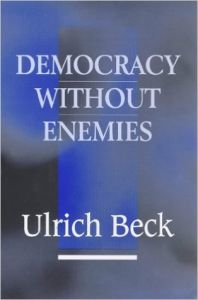 Other books by Beck Ulrich

Risk Society: Towards a New...