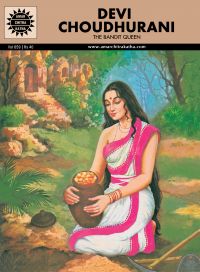 Other books by Debrani Mitra