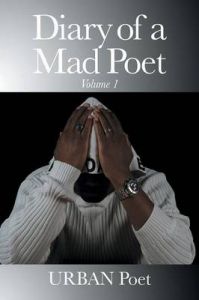 Diary of a Mad Poet - Volume I

How to Do Just About Anything...

Culture and the Real