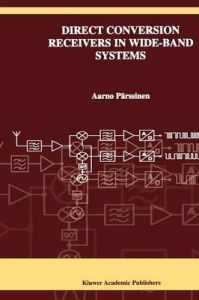 Design of RF and Microwave...