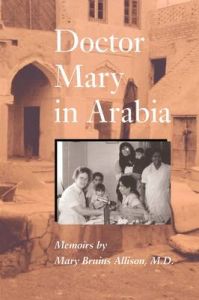 Women's Writings in the...

Before They Could Vote: American...

How I Made the Angels Cry