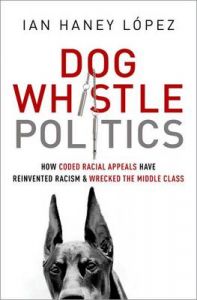 Gonna Do Great Things: The Life...