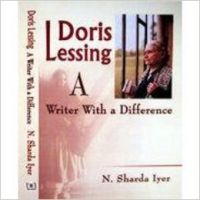 Doris Lessing: A Writer with a Difference[Hardcover]

Other books by N. Sharda Iyer

Doris Lessing: A Writer with a...

Women's Writings in the...

The Allegory of Quest: A Study...