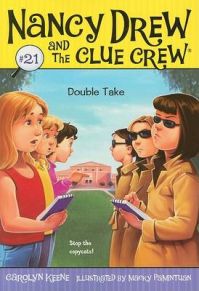 Movie Mission: Book Two in the...

Thea Stilton and the Dancing...

The Journey to Atlantis...