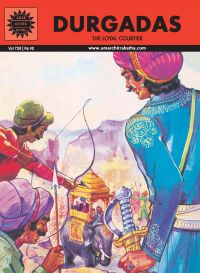 Other books by Ramesh Sinha

The Lies About Truth

Tales From The Upanishads (649)