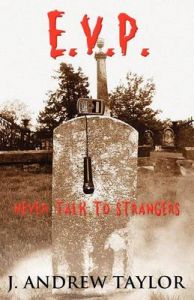 GREY: Fifty Shades Of Grey As...