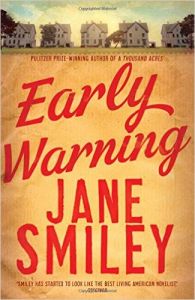 Other books by Smiley Jane

Pie in the Sky

A MATTER OF HONOUR (English)...