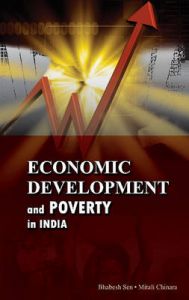 Economic Development and Poverty in India

Other books by edited Bhabesh Sen

Changing Face of Poverty And...

Demographic Change and Levels of...