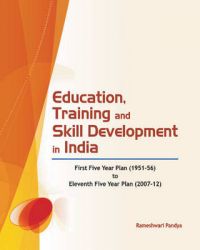 Education: A Key To Development

Street Children And The Asphalt...