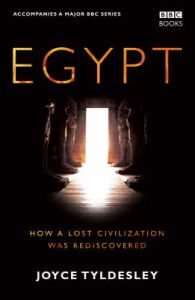 Egypt, How A Lost Civilization Was Rediscovered

By: Joyce A. Tyldesley

The Secret of the Great Pyramid:...