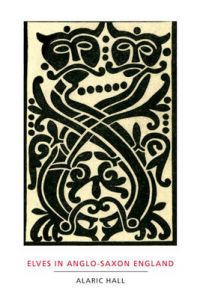 Folktales And Literature of...