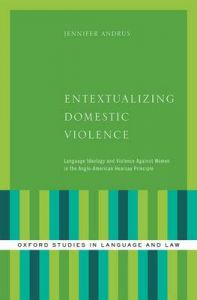 A Sociolinguistics of Diaspora:...

Language and Identity in Modern...

Language, Society and Power: An...