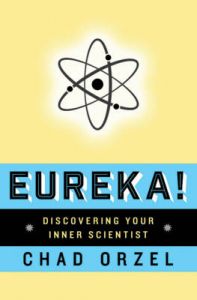 The Incredible Unlikeliness of...