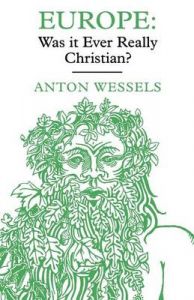 Europe: Was it Ever Really Christian

Other books by Anton Wessels

Metaphysics As A Guide To Morals

A New Deal for an Effective...