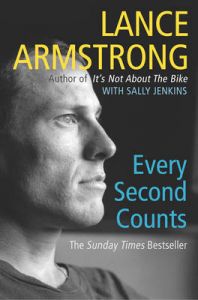 The Autobiography: Formula One...