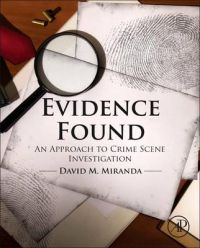 Art on Trial: Art Therapy in...