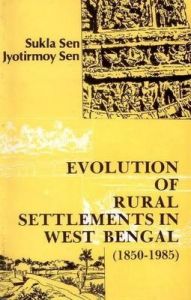 Other books by Prabhat Kumar Datta

Change In The Life Style Among...