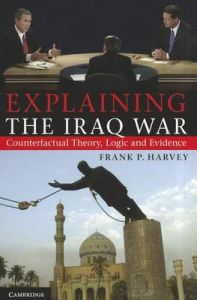 Plenty of Time When We Get Home