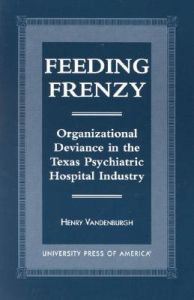 The Environment in American...

The Song of Krishna: The...