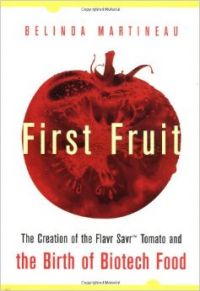 First Fruit: The Creation of the Flavr Savr Tomato and the Birth of Biotech Foods (English) 1st Edition (Hardcover)