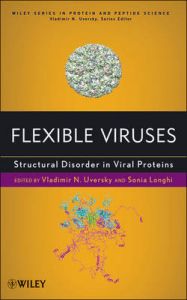 Molecular Aspects of Innate and...