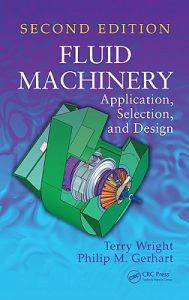 Other books by Terry Wright

Philip and Faith: A Tale of...

The Spiritual Book of Life