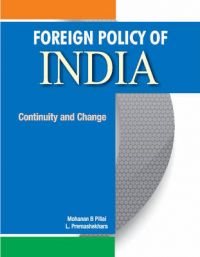 By: Mohanan B. Pillai

Other books by Mohanan B. Pillai

Connectivity and Integration in...