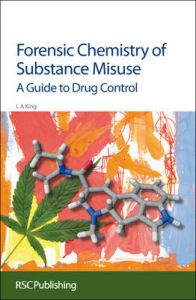 Forensic Chemistry of Substance Misuse: A Guide to Drug Control

By: Leslie A. King

A Question of Evidence: The...

Crime Scene to Court: The...

by US Department Of Justice