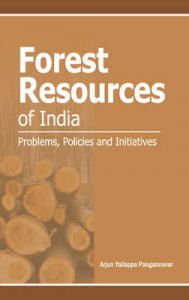 Other books by Arjun Y. Pangannavar