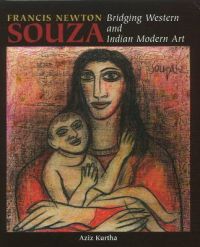 Art and Polemic in Pakistan:...