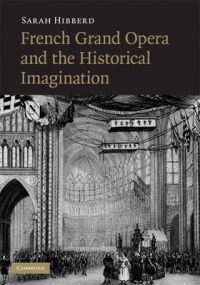 Television Opera: The Fall of...