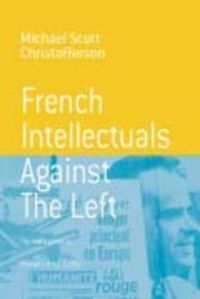 The Occupiers: The Making of the...

The Real Split in the...

Faces of Labour: The Inside Story