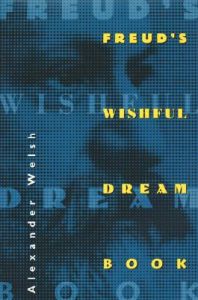 My Life, My Words: Remembering...

The Interpretation of Dreams

Passion for the Human Subject: A...