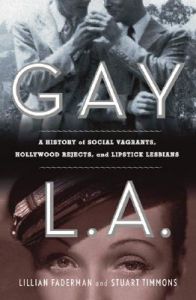 Gaysia: Adventures in the Queer...

The American People: Creating a...

by Gary B. Nash

The Columbia Guide to American...

Love in A Dark Time