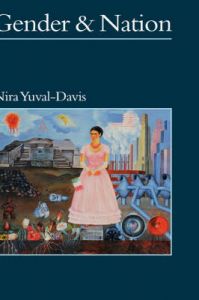 Women's Challenges of The New...