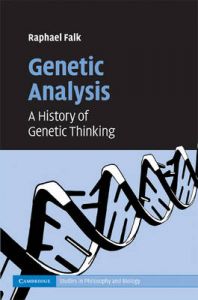 An Introduction to Behavior...

Life at the Speed of Light: From...