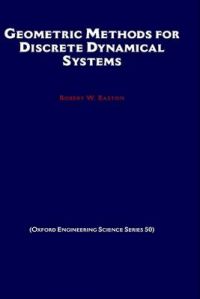 BASIC PRINCIPLES OF THE FINITE...